Things You Should Know About the Best Hybrid Inverters 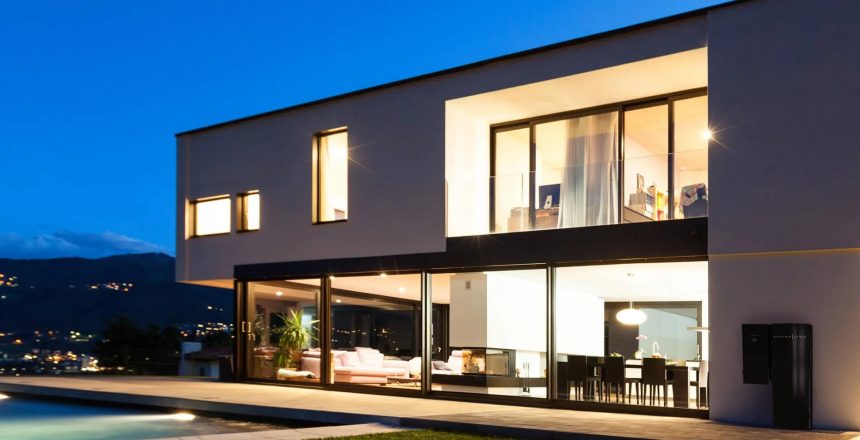 When pairing a solar panel with a hybrid inverter, you don’t need a separate battery. It works as an inverter for electricity through solar panels and solar batteries.

What is the Advantage of a Hybrid Inverter?

Hybrid inverters have numerous benefits. Some main advantages of the intelligent hybrid inverter are shared below:

Most people think that with a solar system, they would always have power available even in the case of an outage. That’s not true because solar inverters also shut automatically during power failure for safety reasons. This cuts power generation from the solar panel system.

In case of a power outage, you can use hybrid inverters. They have got batteries which are a great solution in such scenarios. Most hybrid inverters on sale have an on-grid and off-grid facility which lets you run the energy system on solar power even when the grid is off.

The hybrid inverter channels all your electricity to one place whether it’s used across the grid, consumed in your house, or being stored in a battery. This makes it easy to monitor your solar system and battery performance through one platform.

One of the main benefits of a hybrid inverter is the combined functionality of two separate equipment pieces into one piece. This makes it easy to install your solar installer. The hybrid inverter is economical as you don’t need a solar inverter and a battery inverter specifically. Hybrid solutions are effective and cost-friendly compared to traditional solar inverters.

What is the Best Hybrid Inverter for the Home?

It’s difficult to answer this question. Many new technology features are continuously added to new models making the right choice difficult. The new hybrid inverters for homes have a smart online monitoring system and energy management features. You can get the best hybrid inverter from Andan power. It’s up to date with the latest technologies and is also cost-efficient.

How do you choose a Hybrid Solar Inverter?

Hybrid inverters also known as battery-ready inverters are just like string solar inverters. However, they can be booked directly with a battery storage system to generate energy using solar power. They also supply power in case of a blackout However, they are not designed for continuous off-grid use.

Hybrid inverters are becoming popular for these benefits over r ones. Wondering about the hybrid inverter price? They are also becoming affordable over time.

Andan is a power technology agency dealing in energy and power products such as energy storage systems, smart energy management systems, and solar products for commercial and industrial usage.

The agency is dedicated to offering users healthy energy power generation, consumption, and storage for reducing power cost and usage.

Hybrid inverters are a great option for energy storage systems. Choose the best hybrid inverters by Andan Power, for their efficiency and cost friendliness.

Send Us An Email To Get Solutions